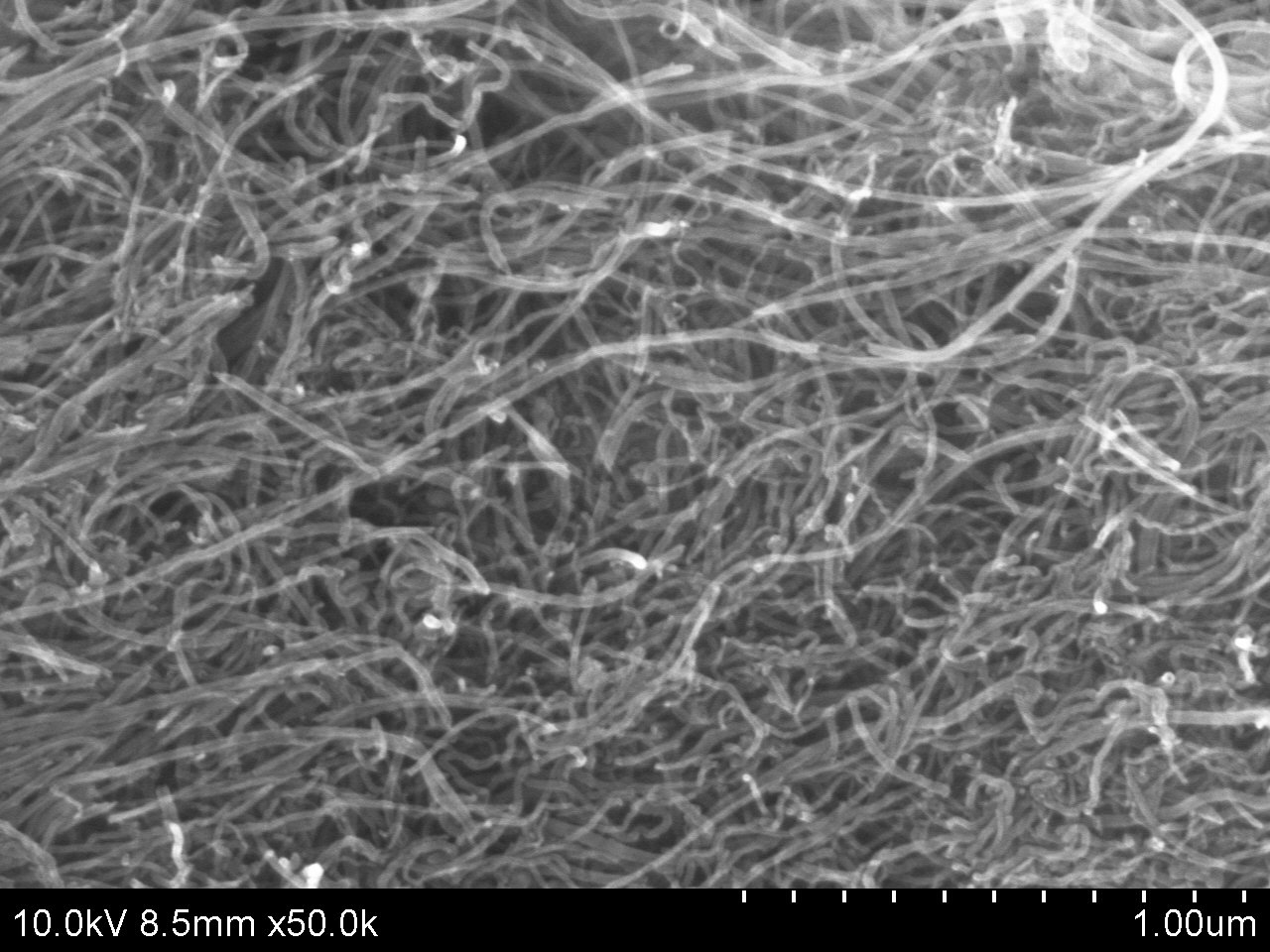 4)     Nanotube composites (by filling or coating)

1. What is the effect on properties of increasing NH2 content? In other words, is 0.45 wt.% standardized?

2. Will that NH2 content be good enough for stable dispersion in polar solvent?

We suspect this would be not only a matter of the amino group, but the two most important aspects are the dispersant and the dispersing equipment.