Please contact us for quote if your order quantity is larger than 1kg.

Mobil Composition of Matter No. 41 (MCM-41) is a mesoporous material developed by the Mobil Oil Corporation. MCM-41 is part of a family of silicate and alumosilicate solids that are well-suited for use as catalysts and catalytic supports.

MCM-41 has a hierarchical structure that has, as its base, an ordered arrangement of cylindrical mesopores that range in diameter from 2nm to 6.5nm. These independently adjustable mesopores form a unique, one-dimensional pore system that has sharp, well-defined pore distribution and large surface and pore volume.

During the synthesis of MCM-41, surfactants (typically cetyltrimethylammonium bromide (CTAB)) are added to the synthesis solution. The surfactant initially forms rod-shaped micelles that eventually align together in hexagonal arrays. Silica species are added to cover the rods, and then calcination condenses the silanol groups, which bridges the silicon atoms with oxygen atoms. Ultimately, this organic template oxidizes and disappears, leaving behind fully-formed MCM-41.

Because there is no aluminum in the lattice framework, MCM-41 has no Bronsted acid centers and has an acidity analogous to amorphous alumosilicates. The low level of cross-linking between silicate units and its thin walls mean MCM-41 is not hydrothermally stable.

MCM-41 is widely used in catalytic cracking, separations, dye removal, and as an adsorbent.

This product is calcined and ready to use directly. 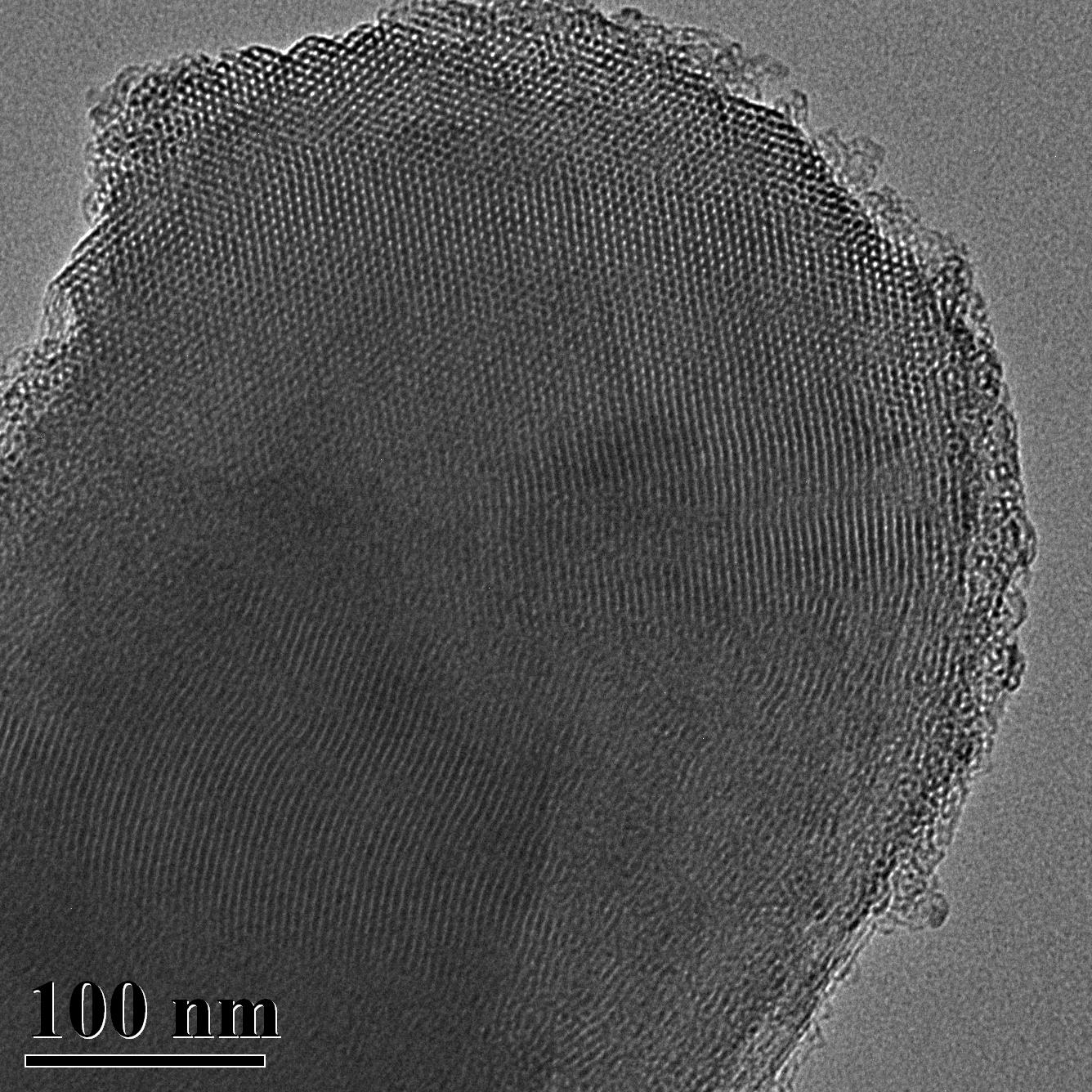 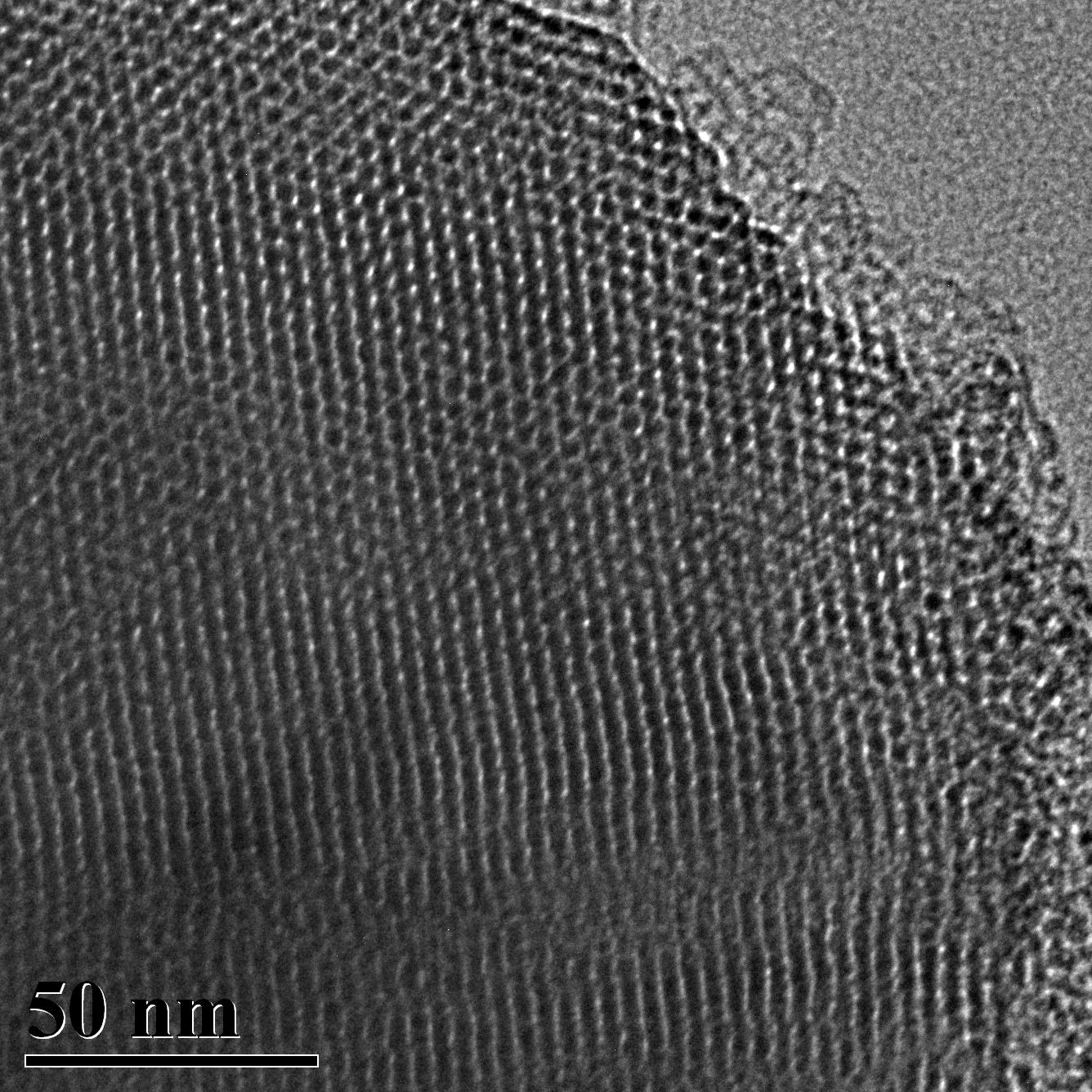 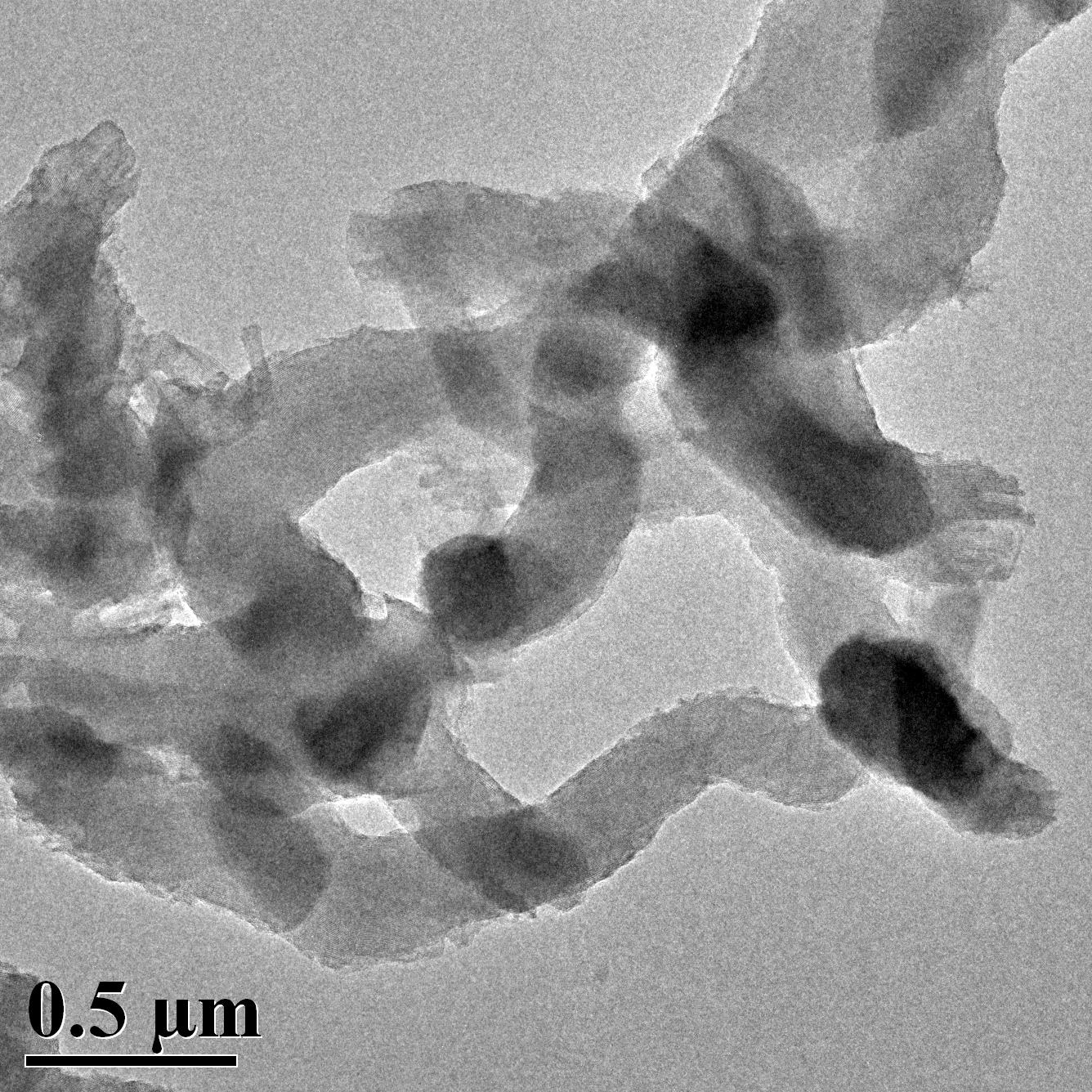 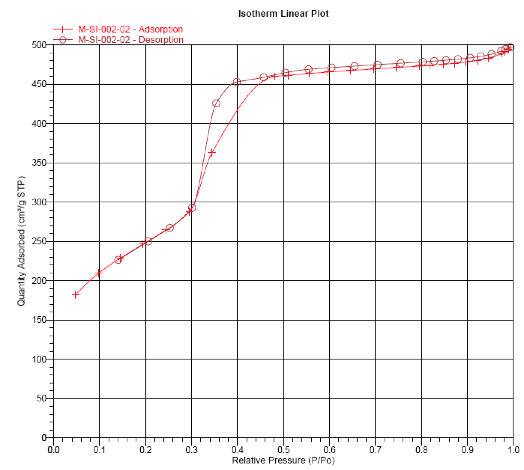 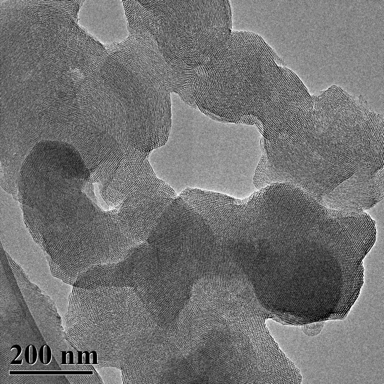 Disclaimer: ACS Material LLC believes that the information on our website is accurate and represents the best and most current information available to us. ACS Material makes no representations or warranties either express or implied, regarding the suitability of the material for any purpose or the accuracy of the information listed here. Accordingly, ACS Material will not be responsible for damages resulting from use of or reliance upon this information.